Even our (highly paid) consultant didn't know of a way to change the data structure without re-importing the data into Blaze.  Then you can also by hand create new templates for each field, but in the end (unless you have tons of data/processes already set up) it was easier to delete and recreate.

The other thing that isn't easy to spot is that to get the built-in rules for >, <, >=, <= etc for numbers, your data structure needs to be a number type.  I created a "rulesData" object with the variables with java objects set to doubles and ints and do the conversion before hitting the rules engine step.  The rulesData object is the one I imported into blaze.  It looks like this: 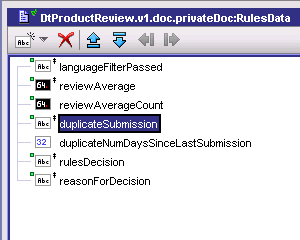 He had suggested just creating the object you need with Blaze itself (rather than importing from webMethods).  That worked, except then when you generate the webMethods deployment (Tools -> Generate Webmethods Deployment) the input parameter is just an object on the webMethods side with no visibility into what you need to send in.  You have to then go to Blaze and figure out the data structure, then create the same thing in webMethods and make sure you pass it in exactly the same.  Seemed rather over-complicated to me.

Prev Next
About the Author 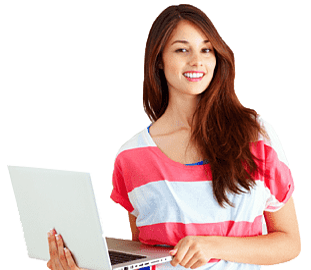